In 2016 we were challenged to create a new visual identity for the Melkweg. This also meant refreshing the website created by Grrr in 2013. Melkweg is staging all styles of music between pop and alternative cultures. It is this diversity that defines Melkweg, but this was also the challenge of the project: How to create a visual language that would appeal to a broad array of subcultures?

Our solution was to develop a font for Melkweg; a font that would become the imagery. The idea is simple: The E turns into an M and the M turns into a W. This resulted in a very flexible language with a raw and DIY mentality. 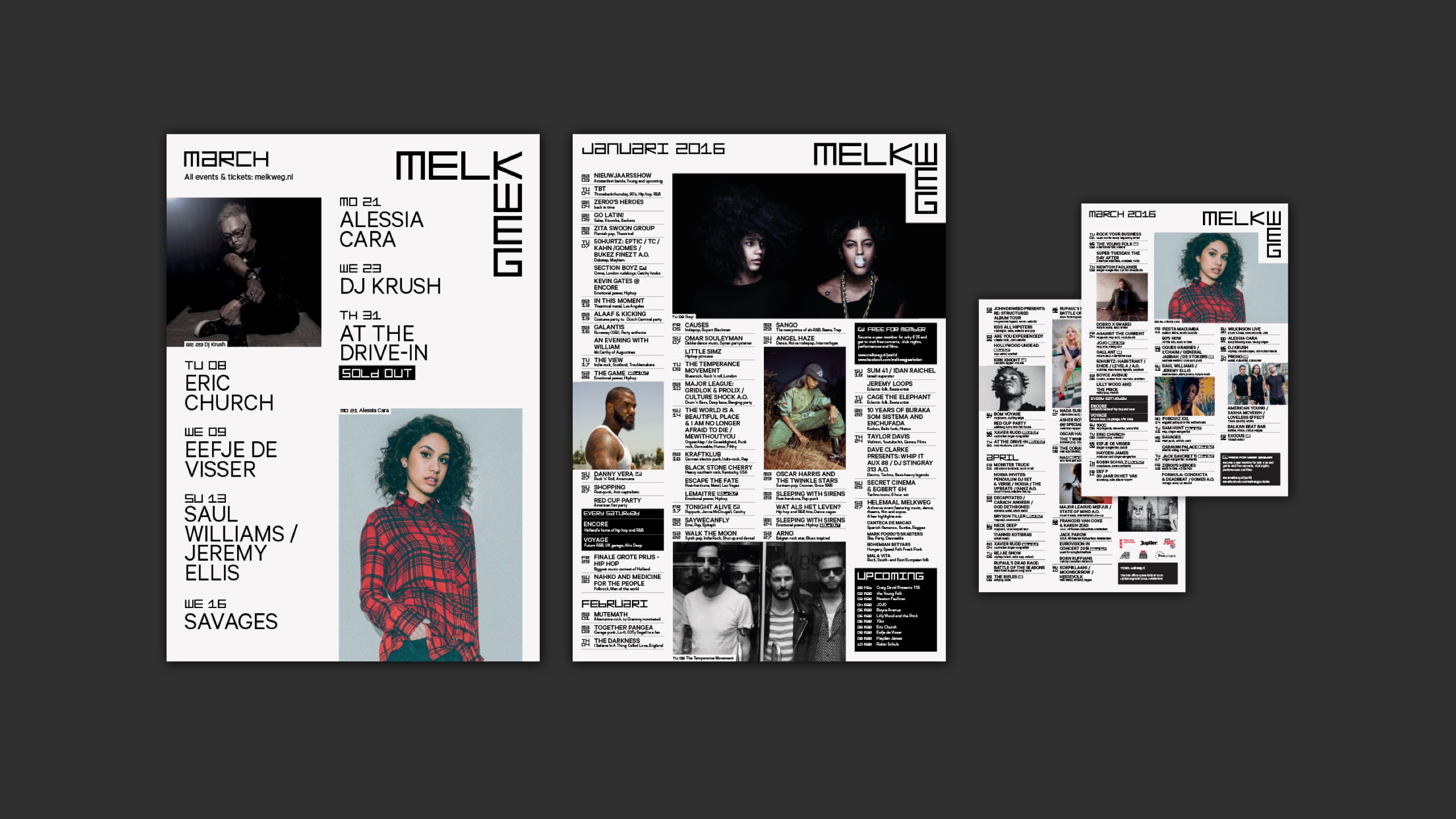 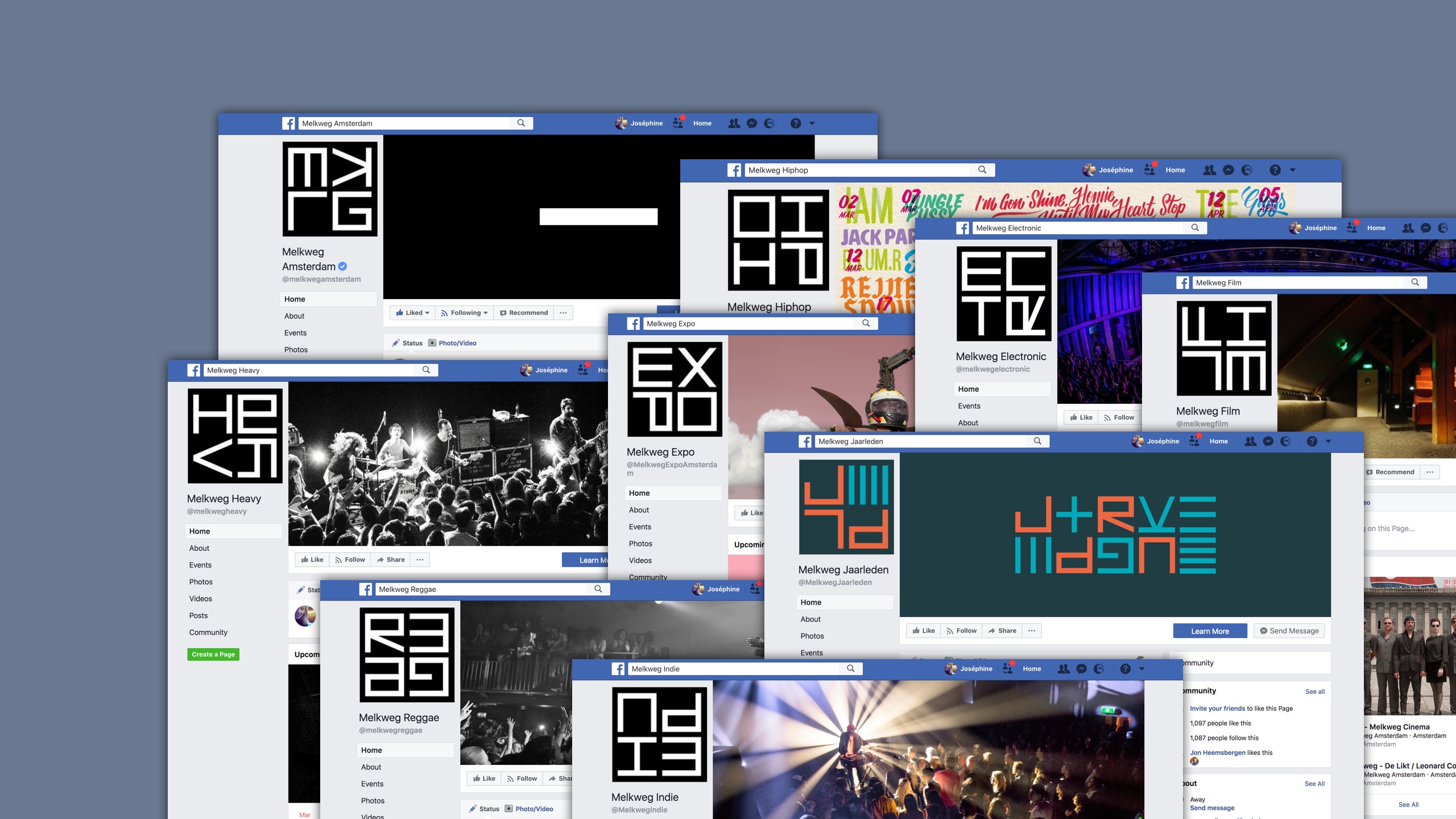 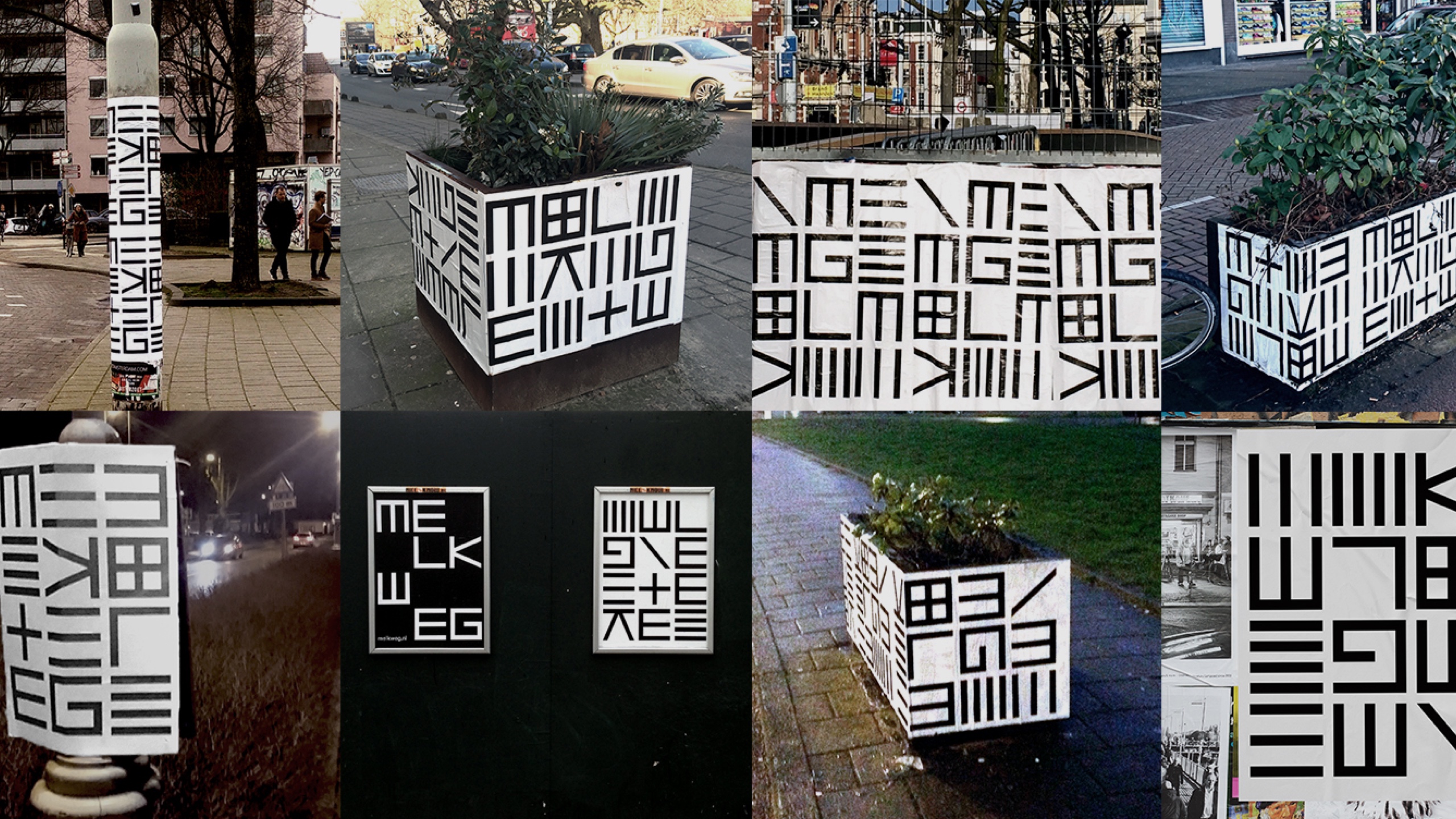 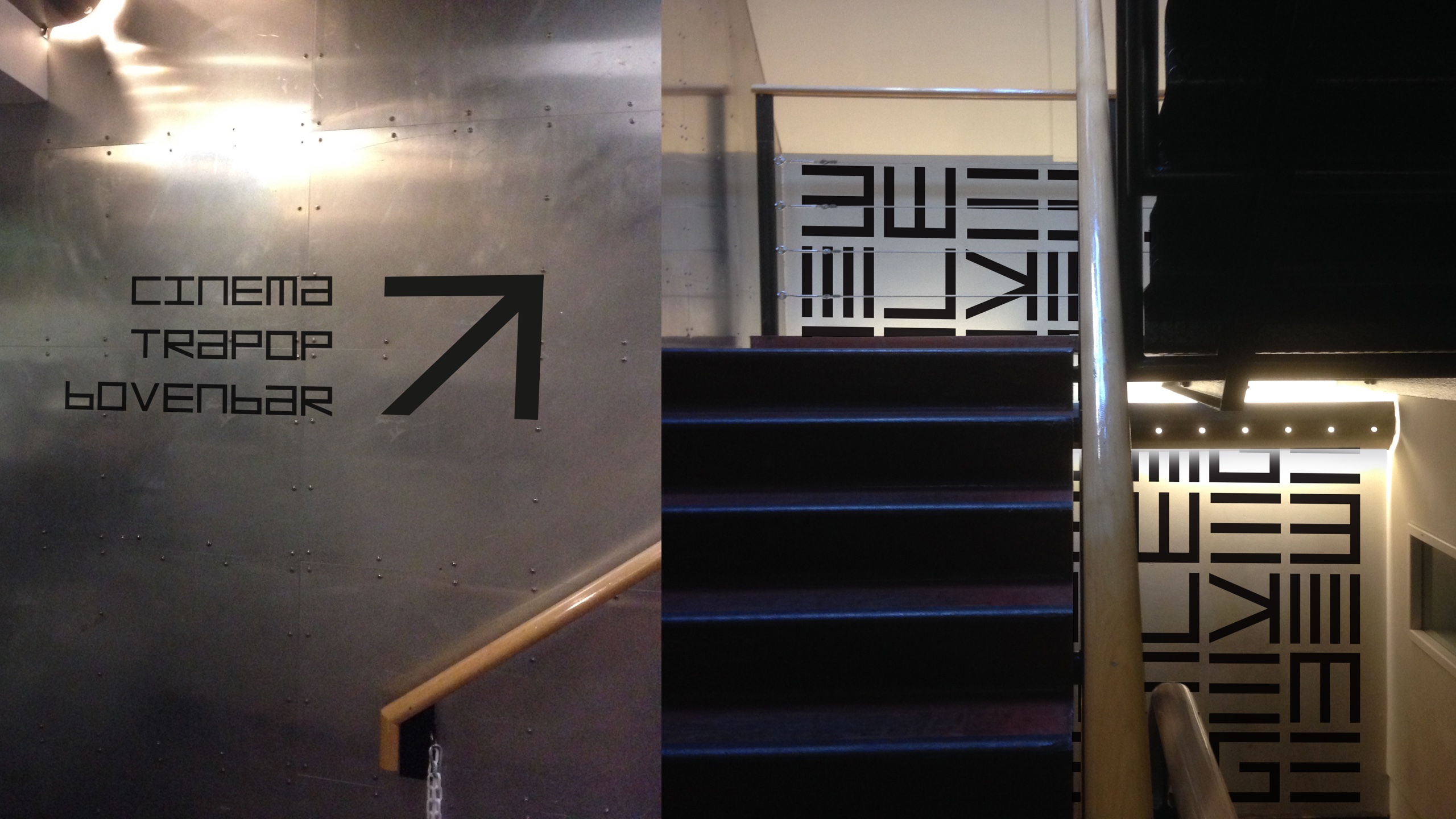